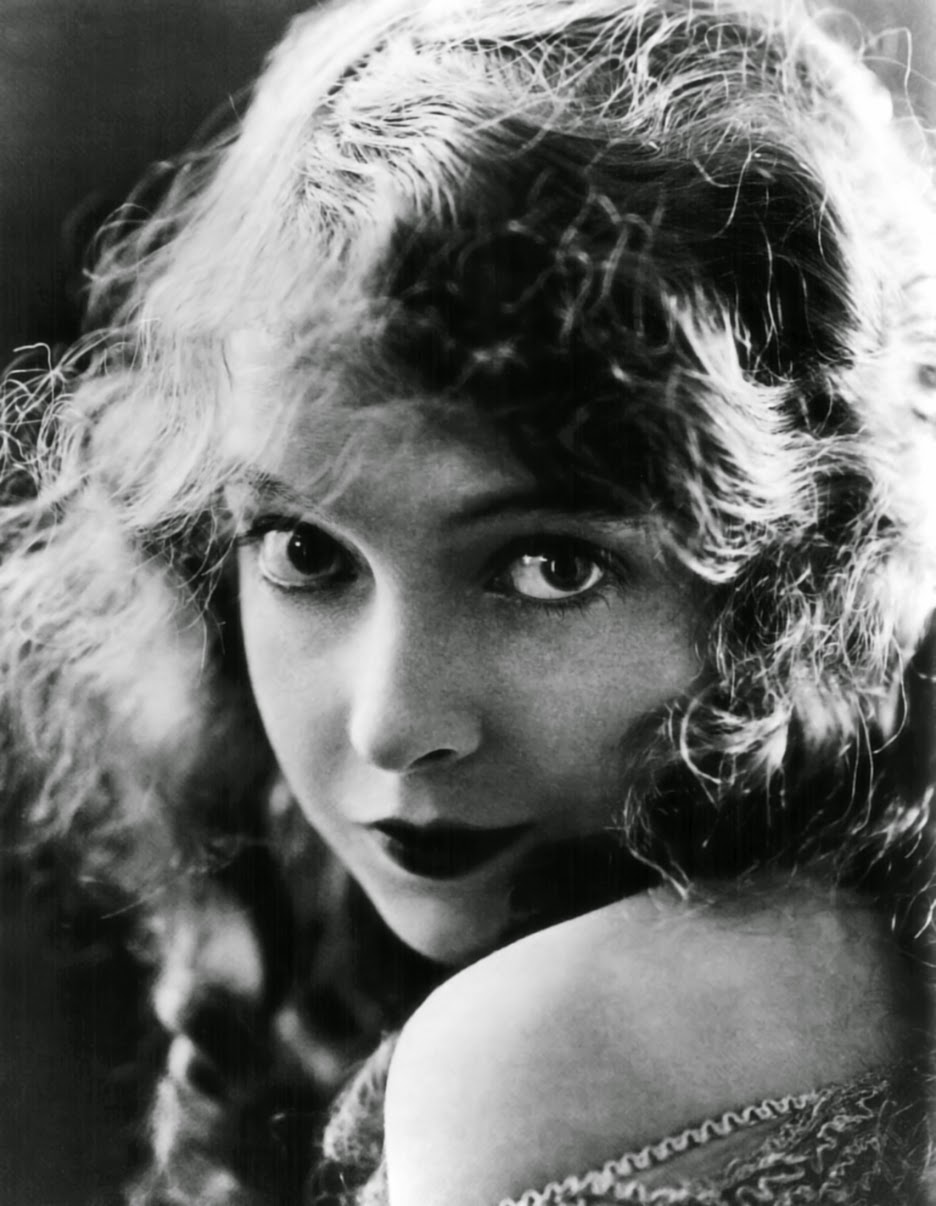 Best known for: Known as The First Lady of American Cinema, Lillian's career spanned 75 years, with her most notable work in the silent era, and partnership with director D W Griffith, such as on Birth of a Nation (1915), and later in Duel in the Sun (1946, for which she was nominated for an Oscar - beaten by Anne Baxter) and Night of the Hunter (1955). In 1971 she was awarded an honorary Oscar, at the age of 78.

Lillian's career survived the transition into sound, and with the advent of television in the 1950s, she discovered a new medium to succeed in, appearing in a 1953 adaptation of The Trip to Bountiful, as well as other drama platforms hosted by the likes of Alfred Hitchcock, Alcoa and Kraft. But her film career barely waned, making appearances in The Comedians (1967) and Hambone and Hillie (1983). As the years ticked by she appeared more and more on the less physically demanding small screen, such as in The Love Boat (1981), but her last two acting roles were both in films - 1986's Alan Alda vehicle Sweet Liberty, and finally 1987's The Whales of August, playing Sarah Webber, at which point she was 93. Her co-stars in this swansong weren't spring chickens either: Bette Davis was 79 and clearly unwell, Vincent Price was 76, and Ann Sothern was 78. Some commentators believe Lillian should have been Oscar-nominated for her role in this film, but the grand old lady of Hollywood looked at it more practically: "It saves me the trouble of losing to Cher."

On January 22nd, 1987 Lillian appeared on a morning show in the United States on the 112th anniversary of the birth of her beloved creative partner D W Griffith. She was 93 years old, and looked it, but still had the dignity of a grand old dame.

It is a cruel irony that Lillian - who never married or had children - lasted so long, with a virtually unconquerable career in acting spanning three-quarters of a century, but died in her sleep of heart failure just seven-and-a-half months shy of her 100th birthday. At the time of her death, her manager James Frasher said: "She was the same age as film. They both came into the world in 1893." She was buried beside her younger sister, the actress Dorothy Gish (who had died of bronchial pneumonia in 1968), at St Bartholomew's Episcopal Church in New York City. Her estate was used to set up the Dorothy and Lillian Gish Prize, which is awarded every year to "a man or woman who has made an outstanding contribution to the beauty of the world and to mankind's enjoyment and understanding of life". It's a prestigious prize to win too: 2010 winner, the writer Chinua Achebe, received $300,000! Other recipients of the prize have included Ingmar Bergman (1995), Bob Dylan (1997), Arthur Miller (1999), Robert Redford (2008) and Spike Lee (2013).

Here's a two-minute interview with a 90-year-old Lillian in 1983 conducted by Joan Rivers in which the legend explains why she never married ("I didn't want to ruin any of their lives!") and the allure of John Gielgud and Mickey Mouse! It's a woman nearing the end of her remarkable life but one who is still 100% in control of it.

Posted by My Old School Books at 9:37 am